Perhaps try a few in those editions? I'm personally very fond of the Phaedrus.

Not exactly a companion reader, Debra Nail's "The People of Plato" is a very handy "who's who" of the folks mentioned in Plato. I used it on occasion at the library, it's pretty expensive to own.

Check worldcat to see if it is in a library near you. What's the leaning of your department or your supervisor? That may influence which resources on ancient they will prefer you to be influenced by There are controversies in how to approach interpreting Plato - as with many figures - and life will be easier if you study up in line with your evaluators' leanings. If you know virtually nothing about Plato, you might find it useful to start with a very general overview.

Julia Annas well regarded scholar of ancient phil has an Intro to Plato in the Very Short Introductions series, which might be one starting point. You could also try the SEP on Plato , which will jump in at a higher level. A short overview document would help you to pick which dialogues to focus on.


There are three periods - early, middle, late - that are roughly chronological, and the dialogues from the three differ in style and in the philosophical views Plato is advocating [even this breakdown is debated, but I offer it here as a starting point]. In general, the early dialogues like the Euthyphro are shorter, easier to read, famously involve elenchus and aporia, and more likely to reflect the historical Socrates's views; the middle ones like the Republic start to develop Plato's famous views like the theory of Forms; and the late ones like the Laws are more difficult and harder to interpret and represent the fuller development of Plato's views.

Here's one map of Plato's Dialogues that breaks them down according to a more complex scheme. You can quickly get overwhelmed if you go from zero to trying to figure out this kind of scheme, which is why I suggest a quick overview before diving into the dialogues. That would be another approach - if you know what you're interested in, you can read the important dialogues for that area. I'd suggest a similar approach to Aristotle - read a very short overview, decide what you want to know more about what's most relevant to your thesis topic , and then focus on those works or even just those select passages.

In general, with Aristotle, you'll be looking at shorter bits of text that are harder to unpack as compared to the dialogues. Although I've just been reading online that Jowett may not be a good translation to read due to his censorship of the original texts. So I"m not entirely new to Plato. But I don't recall doing a specific subject on plat in undergrad. My MA is actually in contemporary continental philosophy and critical theory.

Mostly Post-Kantian Philosophy I"m not sure what my dissertation will be on.

The Continuum Companion To Plato 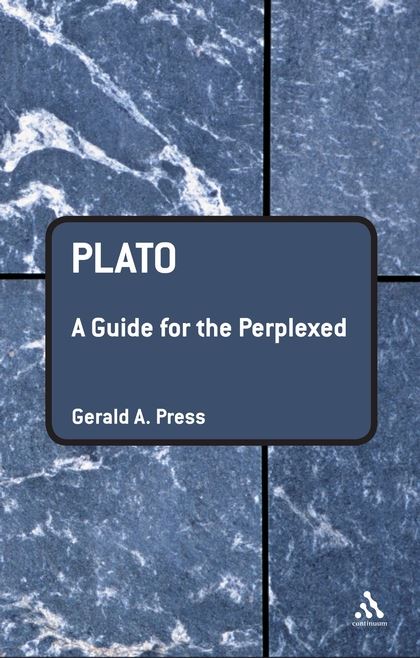 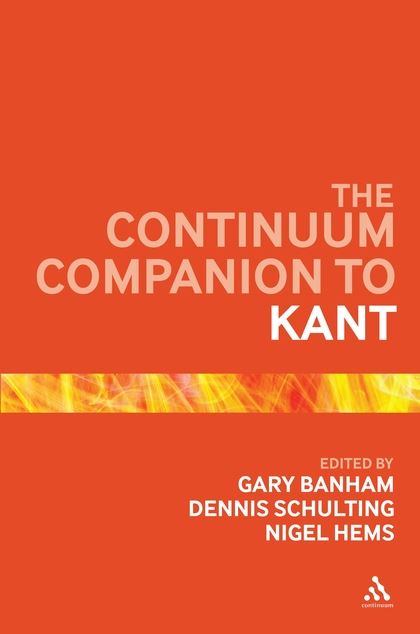 Related The Continuum Companion to Plato