There are many ways to travel around the Inland Sea. On my last visit, I spent time on Naoshima and its smaller neighbour, Teshima. This time I opt to start my journey in Takamatsu, a laid-back city on the north-eastern tip of Shikoku, on the eastern shore of the Inland Sea. From there I make my way into the Iya Valley below. The series of mountains and gorges are reminiscent of a verdant Grand Canyon.

The farther west I go into the valley, the more uninhabited it becomes. There is not a convenience store in sight.


Trees, their leaves just starting to turn from green to yellow, hang over the river that flows through the valley. I cross traditional vine bridges which wobble unnervingly, on the way to the village of Ochiai, a village deep in the valley that tumbles down the terraced hillside. The lane that winds up the hill is lined with traditional thatched-roof houses, several of which have been stylishly refurbished for guests.

Friendly locals, happy to see a visitor, gather on the road to greet me as I arrive. In the evening, they deliver a huge bento box to my door including fresh local tofu, pickles, miso soup and locally grown mikan , a mandarin-like citrus fruit. My plan is to meander across a handful of islands in the middle of the sea. They are linked to Honshu and Shikoku, and one another, by the Shimanami Kaido, a 76km-long route that passes through six pretty islands joined by seven suspension bridges, which are remarkable in their own right. The journey is best enjoyed on bicycle: the bridges have bike lanes and the route is well signposted and predominantly flat, apart from some kindly designed climbs up to each bridge.

One morning at dawn I set off from Imabari, on Shikoku. It is drizzling and barely light, and the air is fresh.

The floor is a carpet of leaves: it is so quiet and still that I can hear the soft patter of new ones falling amid the chorus of insect noise. I climb, panting, up the incline to the first bridge and am rewarded by a view of the islands rising out of the slick grey water. I cross the bridge, passing over a scattering of green and hilly islands, and descend into Oshima, happy to be peddling on flat land again. It winds past groves of huge lemons and small plots planted with lettuces, and by clusters of houses, barely big enough to call hamlets, with their traditional roofs of cascading grey tiles.

By mid-morning people are out and about. They wave as I pass by. When I stop to rest they chat about the weather and wish me luck with my ride.

On Omishima, I take a detour and head up to Oyamazumi, a spacious wooden shrine. The shrine is dedicated to gods who protect sailors and soldiers; in ancient times samurai visited to pray for success in battle.

Today my only companions are a group of elderly Japanese and another cyclist, as sodden as I am. Tourists, mostly Japanese, often spend time on the sands of Sunset Beach, which stretch for miles; today it is too cold to consider a dip. 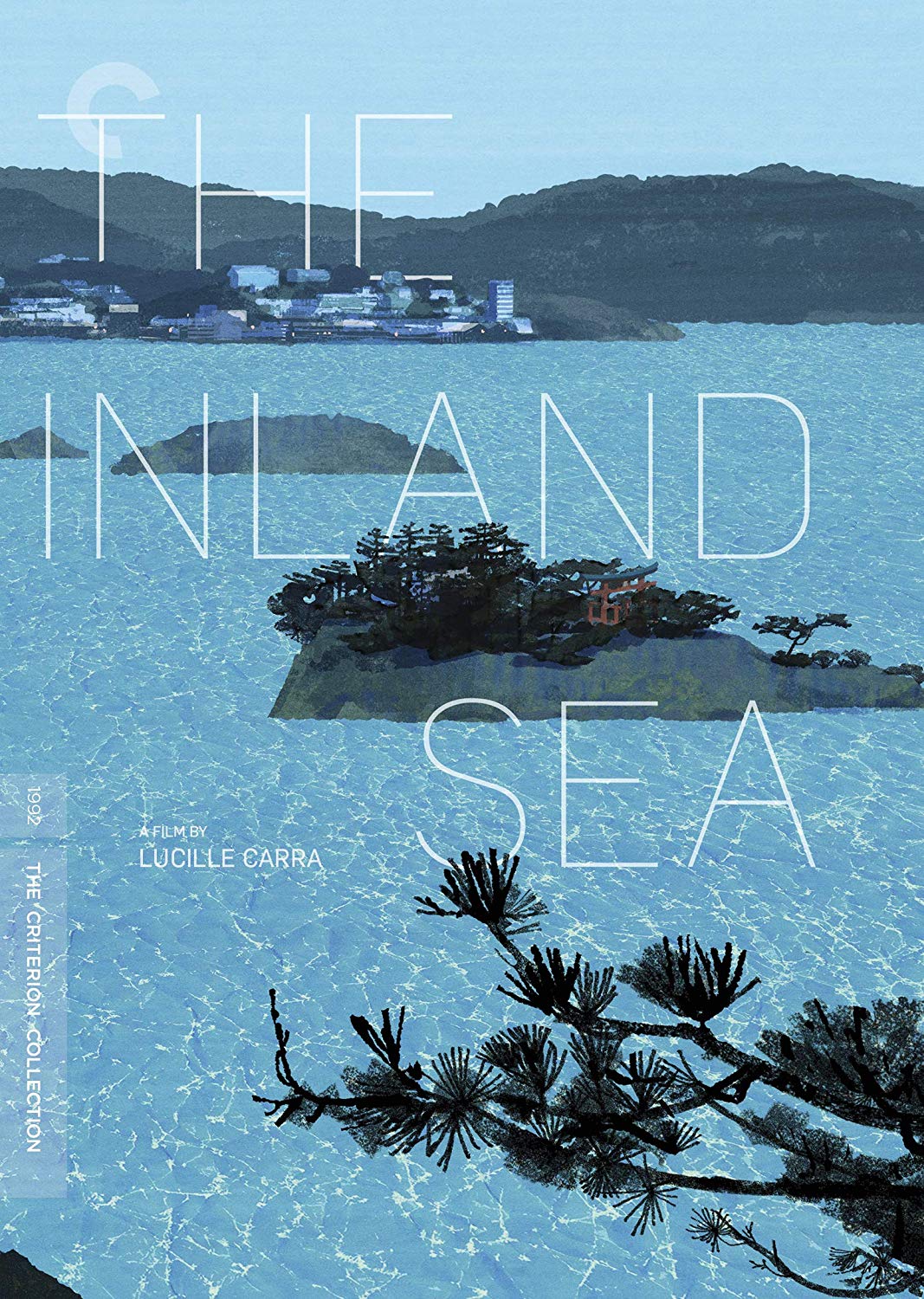 On Mukaishima, I queue at the ferry terminal to catch a boat to Onomichi. This sophisticated waterfront city on the main island is a welcome place for a weary traveller.

The Inland Sea is one of the most significant centres of civilisation in Khul , the "Dark Continent". The Inland Sea is a sea formed many centuries ago when a massive earthquake, a long delayed after affect of the Splitting of Irritaria , dropped the land by several hundred metres and the sea rushed in to fill the hollow. The area around the sea is quite fertile and a number of city-states have established themselves.

Beginning life as fishing villages they grew rapidly at the turn of the seventeenth century OT. East of the Sea are impenetrable jungles inhabited by cannibal Pygmy Lizard Men and others.


Then the wall of the Shios'ii Mountains loom up shutting all off to the east, although these mountains have no such name in the Inland Sea area where they are simple referred to as "the Barrier". Competition between them is very fierce.

The rulers of the various cities relish their positions and set up and dissolve alliance after alliance. The waters of the sea swarm with pirates and privateers and trade ships will normally only sail under the protection of a flotilla of warships. 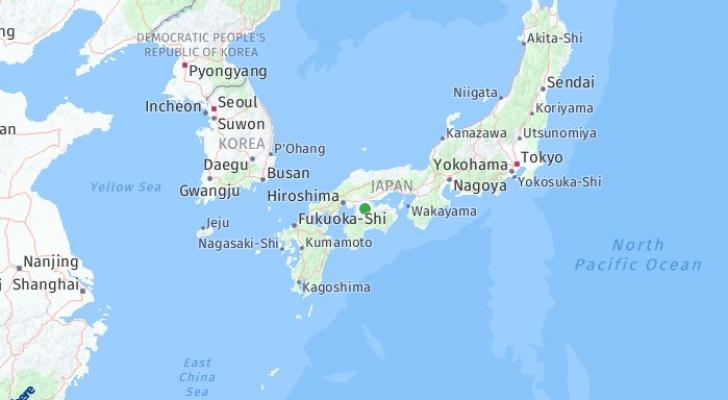 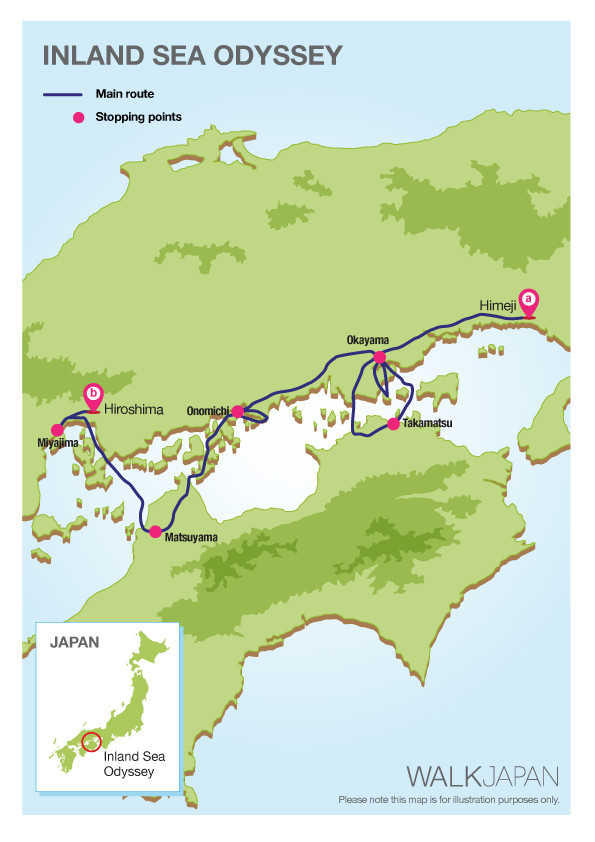